In the last decade we have observed that when one part of the country experiences flooding, at the same time, the dry area experiences drought.

As an agricultural organisation, the worst climate change effect experienced is drought. Coconut lands in the dry zone have been severely affected because of this adverse event. These lands have been completely drained due to the rainy season not arriving timely. The newly grown plants and trees were completely dead. At the same time, last year flood arrived again, which completely destroyed vegetable cultivation as the fields were completely under water for more than a week.

Resettlement of people from areas “prone to landslides“: The area prone to this threat is the central hilly part. The government identified the most dangerous areas, people were evacuated and relocated to better places.

Drinking water projects: These projects have been implemented mainly in the dry zone, where rainfall has decreased drastically in the last decade.

Creation of water reservoirs: Due to the decrease in rainfall, the harvest has also decreased significantly. Farmers who used to cultivate Yala, Maha and Middle season, had to settle for a single season. Therefore, the government identified the need to create water reservoirs. One of the recent major water reservoirs in this initiative is the ‘Daduru Oya’ project in the Northwestern Province, which was commissioned in 2014.

Disaster Management Centres: This is the government authority that deals with issues related to natural disasters before and after. As a result, forecasts of natural disasters are foretold, and timely action is taken.

Organic cultivation: lot of incentives are given to farmers to switch to organic production

While, as farmers we have used the available and existing resources to limit the damage of the drought.  We placed coconut shells near the roots of the coconut trees and dug large pits every third one, filling them with the coconut shells. These coconut shells absorb water and do not dry out. In the dry season, they gradually give water to the plants.

With the governmental incentives for local and organic agriculture production, farmers are starting to recultivate abandoned lands. As a result, village farmers can engage in more agricultural activities. This will ensure food needs at the village level.

One of the inputs used in organic cultivation is compost fertiliser. This can be produced by the farmers themselves and thus the village economy can be strengthened. Since 2006, with the cooperation of AFGC (Asian Farmers Group for Corporation), farmers have implemented a programme to educate farmers on how to produce quality organic fertiliser and how to apply it in the field for better yields.

This story reflects the different scales where climate-smart actions may take place to address climate adaptation and food and nutritional security.  At regional scale, in the central hill area of the country, resettlement of communities has numerous socioeconomic and environmental challenges, however, ensuring the protection of the life for their inhabitants is a priority, therefore, forecasting from Disaster Management Centres is an important adaptation strategy against extreme climate events. Drinking water projects and water reservoirs can operate both at regional and farm scales and are essential to ensure household well-being, agricultural production and food security. Water reservoir ideally coupled with water efficient irrigation techniques, and coconut husk integrated to the soil in the roots zone, can reduce farm vulnerability to drought conditions, sustaining crop productivity or even allowing one or more additional harvests within the year depending on the species cultivated and volume of water stored. This may entail increases in income and food accessibility. At the farm level, organic production is expected to protect biodiversity —soil microbiota, pollinators, terrestrial and aquatic vertebrates etc.—as well as contribute to healthy production. Potential reductions in crop maintenance costs are attain with the use of quality and well managed organic fertilisers produced within either the farm or the community. Additionally, organic management practices can potentially reduce GHG emissions (carbon footprint) associated to manufacturing, transportation, application and disposal of synthetic fertilizers or pesticides under a conventional management. 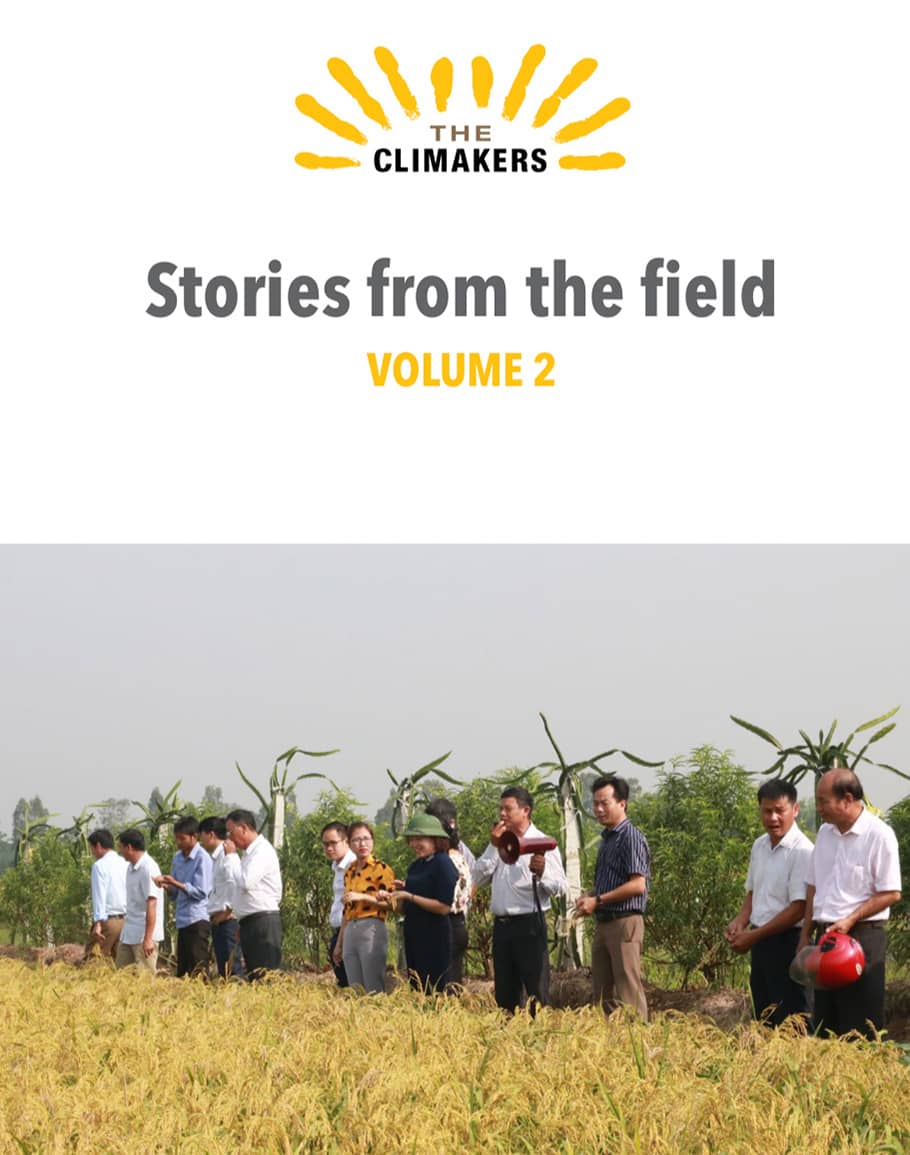 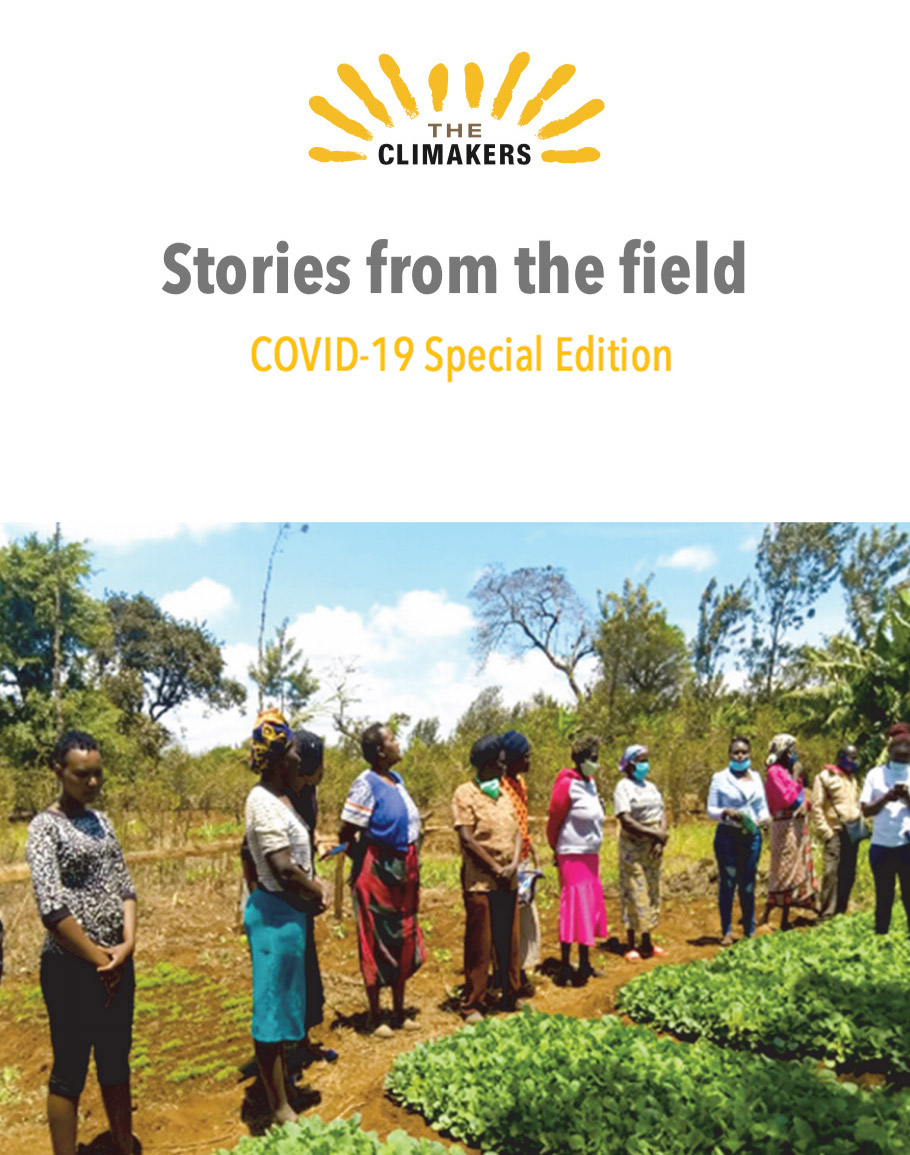 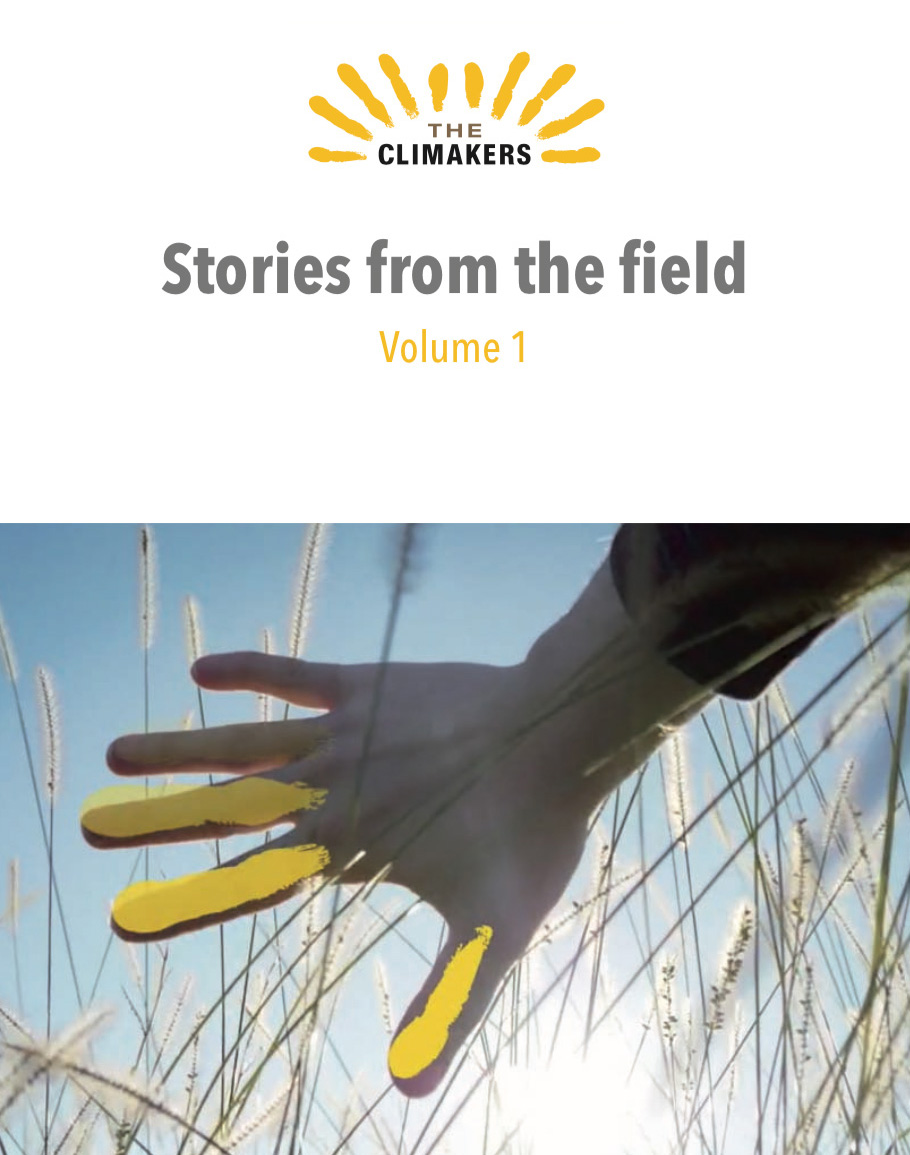